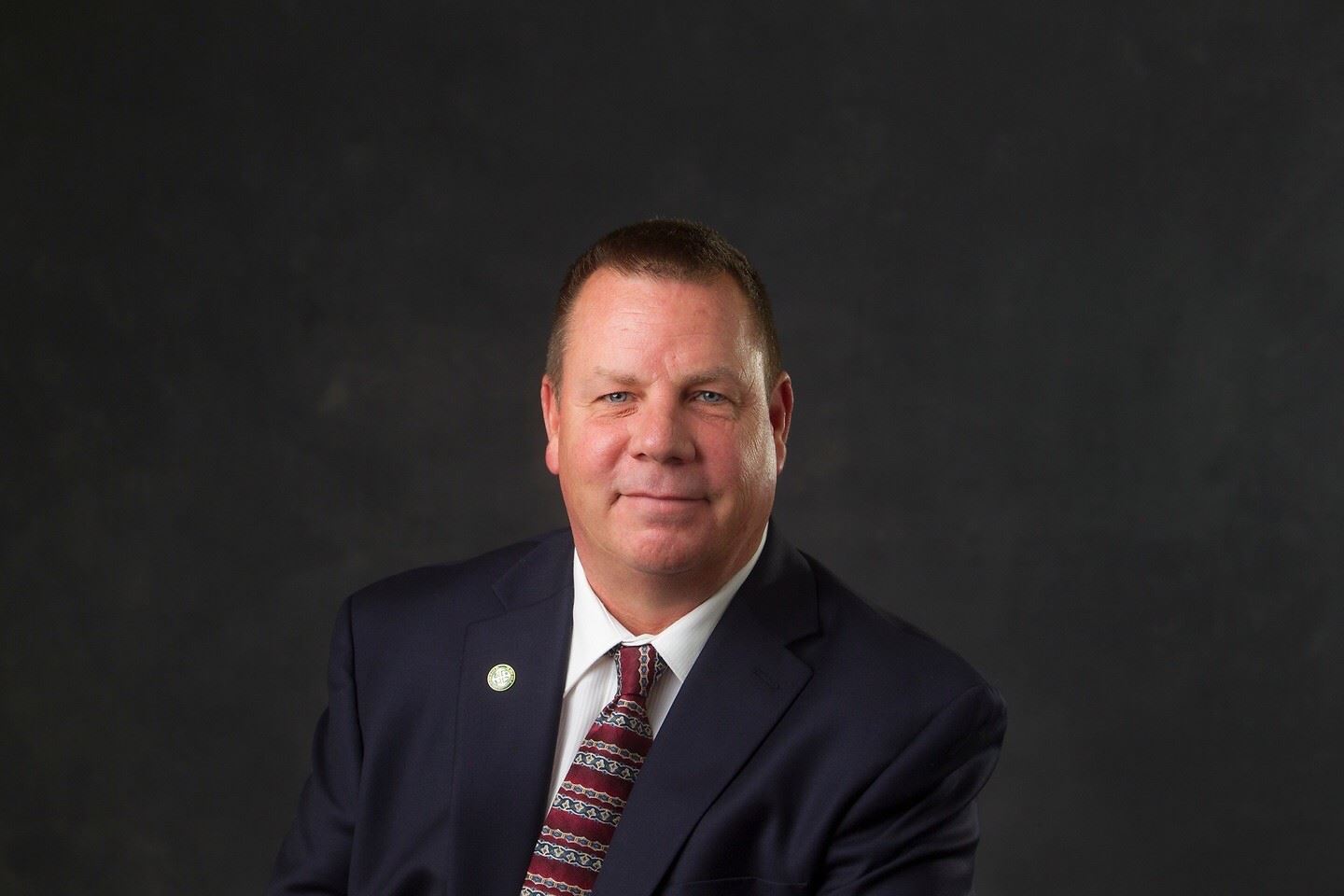 A plumber and pipe-fitter by trade, Mike spent 34 years as a member of Local 50.  Mayor Aspacher held numerous positions within the trades over those years, retiring as a project manager for Dunbar Mechanical in 2018.

He has been an active member of the Bowling Green community his entire life, first holding elective office in 1998 as a member of the Bowling Green City Schools Board of Education.  He also served on the Bowling Green Parks and Recreation Board, helping to shape programming, ensure citizen led oversight of park facilities, and assisting in the long-range strategic focus of the Parks and Recreation Department.  Mayor Aspacher served on City Council from 2010 to 2019 representing the 3rd Ward of the city.  During that time, he served on numerous Council committees including the Finance Committee, Parks and Recreation Committee, and serving as the chair of the Public Utilities Committee.  Mike served six years as Council President.  He is a current member of the Executive Committee and the Leadership Development committee of the Toledo Metropolitan Area Council of Governments.

Mayor Aspacher and his wife, Toni, have two sons and two grandchildren.

Under the City of Bowling Green Charter, the Mayor serves as the chief executive officer of the City. In this capacity, he supervises the administration of the affairs of the municipality and exercises control over all departments and divisions. The Charter also designates him as the chief conservator of the peace in the City.

The Mayor of Bowling Green is not a voting member of the City Council. However, every ordinance and resolution passed by the City Council is brought before the Mayor. If the Mayor approves the ordinance, he signs and returns it within ten days of its adoption, thereby validating the legislation. The Mayor does have the power to veto legislation. The veto process is outlined in the City Charter in Section 3.06.