Create an Account - Increase your productivity, customize your experience, and engage in information you care about.

The current WWTP was placed into operation in 1982 with a rated capacity of 8 million gallons per day (MGD) average daily flow (ADF) and 16 MGD peak hydraulic flow (wet weather).

In 2005 the WWTP completed a plant expansion that included 2 additional aeration tanks, a high efficiency blower, a septage receiving station and an aerobic biosolids system which produces Class A biosolids.

Since 2007, the City has made significant progress in reducing Combined Sewer Overflows (CSOs). Specifically, the City has modified its operating procedures and has also increased treatment capacity. In addition to numerous upgrades to the plant, the City has taken a number of actions to reduce the volume and flow rate of stormwater entering its collection system. In 2009, the City constructed the South Maple Street Stormwater Retention System, which consisted of disconnecting a storm sewer (which served a 117.5 acre drainage area) from the combined sewer system and diverting its flow to a wetland. This area is part of the Black Swamp Preserve, which is managed by the Wood County Park District. In 2016, the Plant installed a biological phosphorus removal system to remove additional phosphorus beyond permit requirements.

During 2018, 2.38 billion gallons of wastewater were treated before being released back into the water system. During treatment, 36 tons of phosphorus were removed and kept out of local waterways. 2019 will see the completion of three new Odor Control Systems at the facility as well as the $4.9 million Headworks Improvement Project. Improvements are also planned for the Plant's Blower System, which will optimize treatment operations and reduce energy consumption. 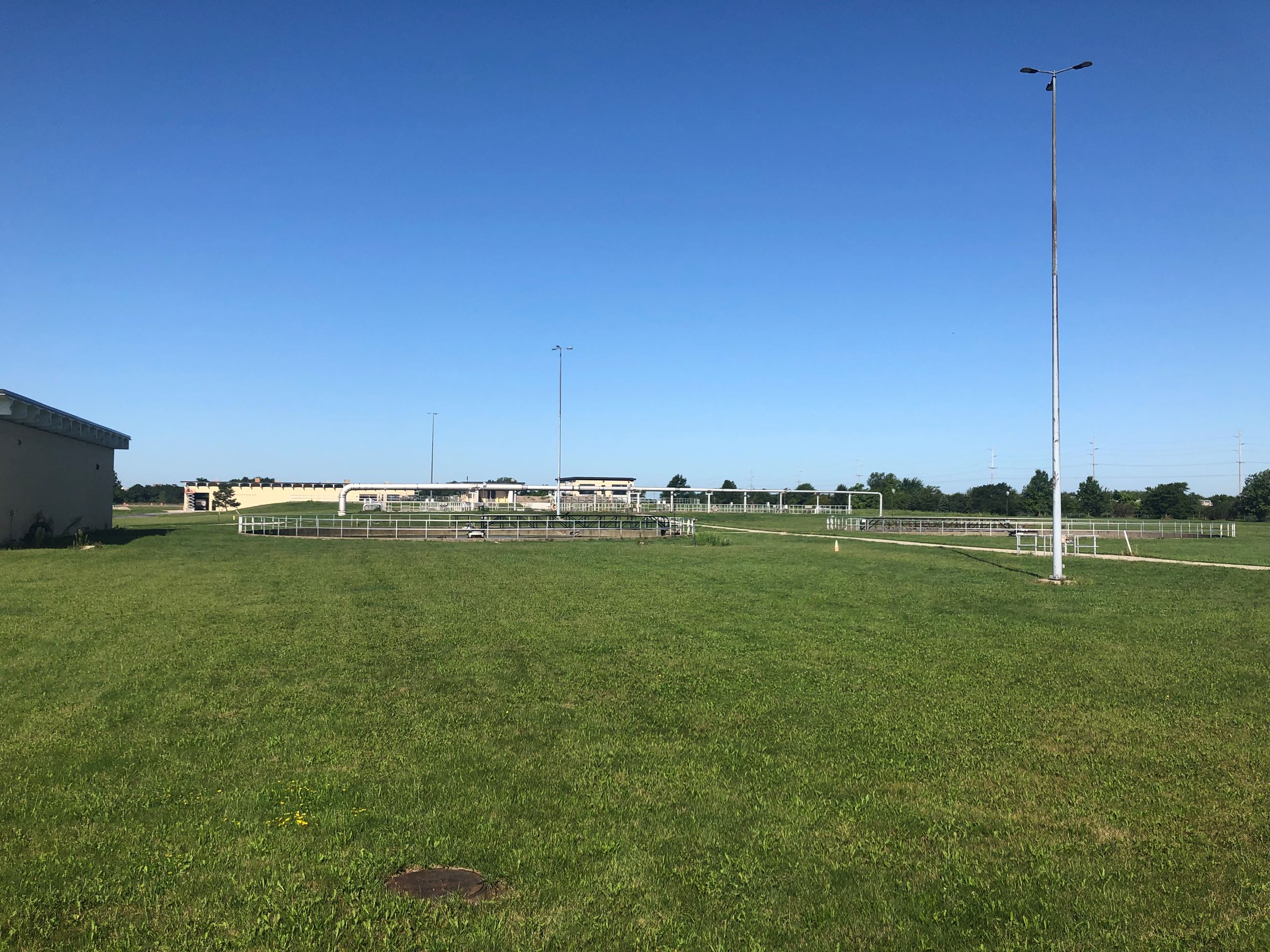 The current WWTP now has a rated capacity of 10 million gallons per day (MGD) average daily flow and 30 MGD peak flow (wet weather). Treatment is achieved through a multi-step process that includes screening, primary settling, aeration, secondary settling, tertiary, and UV disinfection. Biosolids are treated with aerobic digestion and the finished product is recycled as a topsoil additive. This eliminates the need to land apply the material to farm fields or dispose of it in a landfill.